An extraordinary session of the CSTO Collective Security Council will be held in Yerevan, Armenia on November 23, the Russian-led security bloc said in a statement on Tuesday. An extraordinary session of the CSTO Collective Security Council will be held in Yerevan, Armenia on November 23, the Russian-led security bloc said in a statement on Tuesday.

“On November 1, 2022, President of the Republic of Belarus Alexander Lukashenko met with CSTO Secretary General Stanislav Zas, who was on a working visit to Minsk,” the organization said.

“The parties discussed the situation in the Organization’s area of responsibility, including the results of the extraordinary session of the CSTO Collective Security Council held on 28 October 2022. Stanislav Zas informed Alexander Lukashenko about the progress in preparing for the next session of the CSTO CSC, which is scheduled for 23 November in Yerevan, and about the fulfillment of a number of individual assignments of the Collective Security Council,” reads the statement. 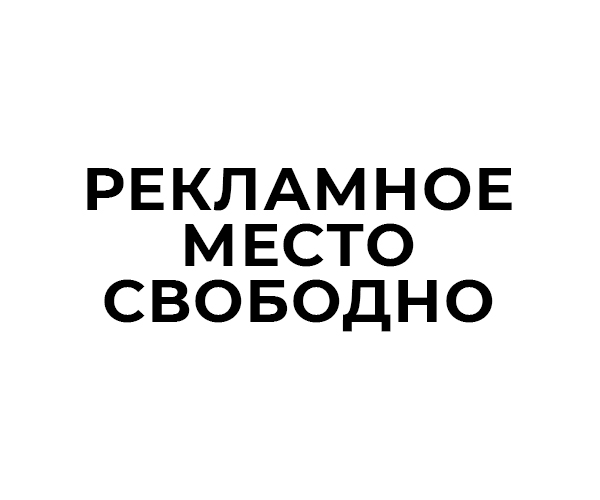 The authorities in Artsakh (Nagorno-Karabakh) have imposed longer daily power cuts in the country effective from Tuesday amid the deepening crisis which began after the disruption of electricity supplies from Armenia.
Artsakh News